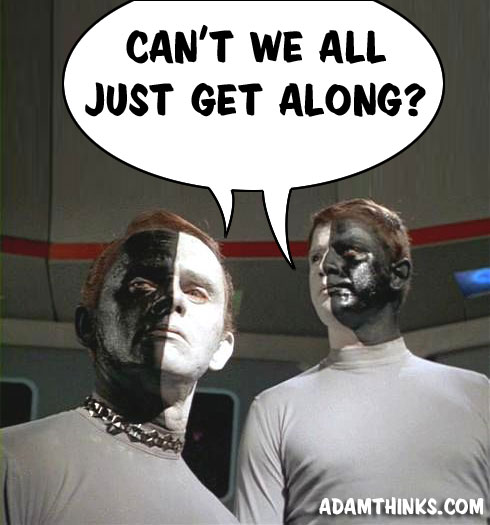 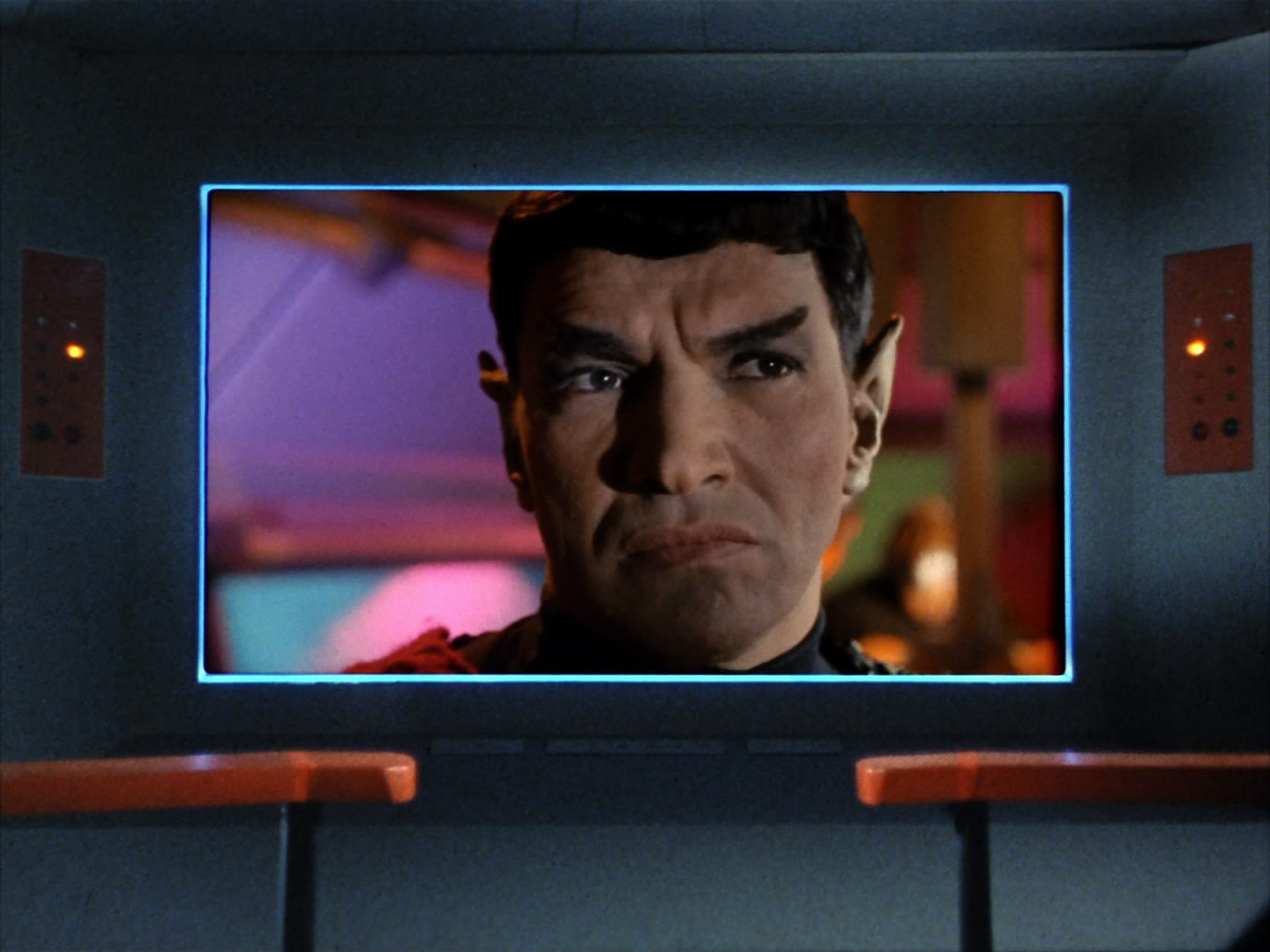 In the Star Trek Game Star Trek: Legacy, the Borg are featured midway through the TOS era as "Assimilated Klingon ships". In the final mission, once the player has completed the primary objective, a confrontation with T'urell ensues; she departs, and the player must destroy a Borg Sphere.

The Peter David novel Vendetta reveals that the planet killer weapon from the Original Series episode "The Doomsday Machine" is a prototype for a weapon against the Borg, with a woman whose race were destroyed by the Borg trying to use the weapon against them despite the damage she will cause on her journey due to its need to consume planets. David revisited this concept in a 2007 sequel novel, Before Dishonor, which features the Enterprise-E working with Spock and Seven of Nine to reactive the original planet killer to stop the Borg.

In William Shatner's novel The Return, Spock is nearly assimilated by the Borg, but is saved because he mind-melded with V'ger, an earlier form of the Borg. Using the information he subconsciously acquired in the meld, Spock is able to lead a crew of Enterprise officers- consisting of the Enterprise-D senior staff, himself, Admiral McCoy, and the resurrected Kirk- in a Defiant-class ship to destroy the Borg central node, severing all branches of the collective from each other and limiting their future threat. 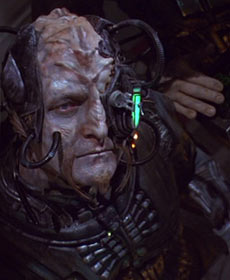