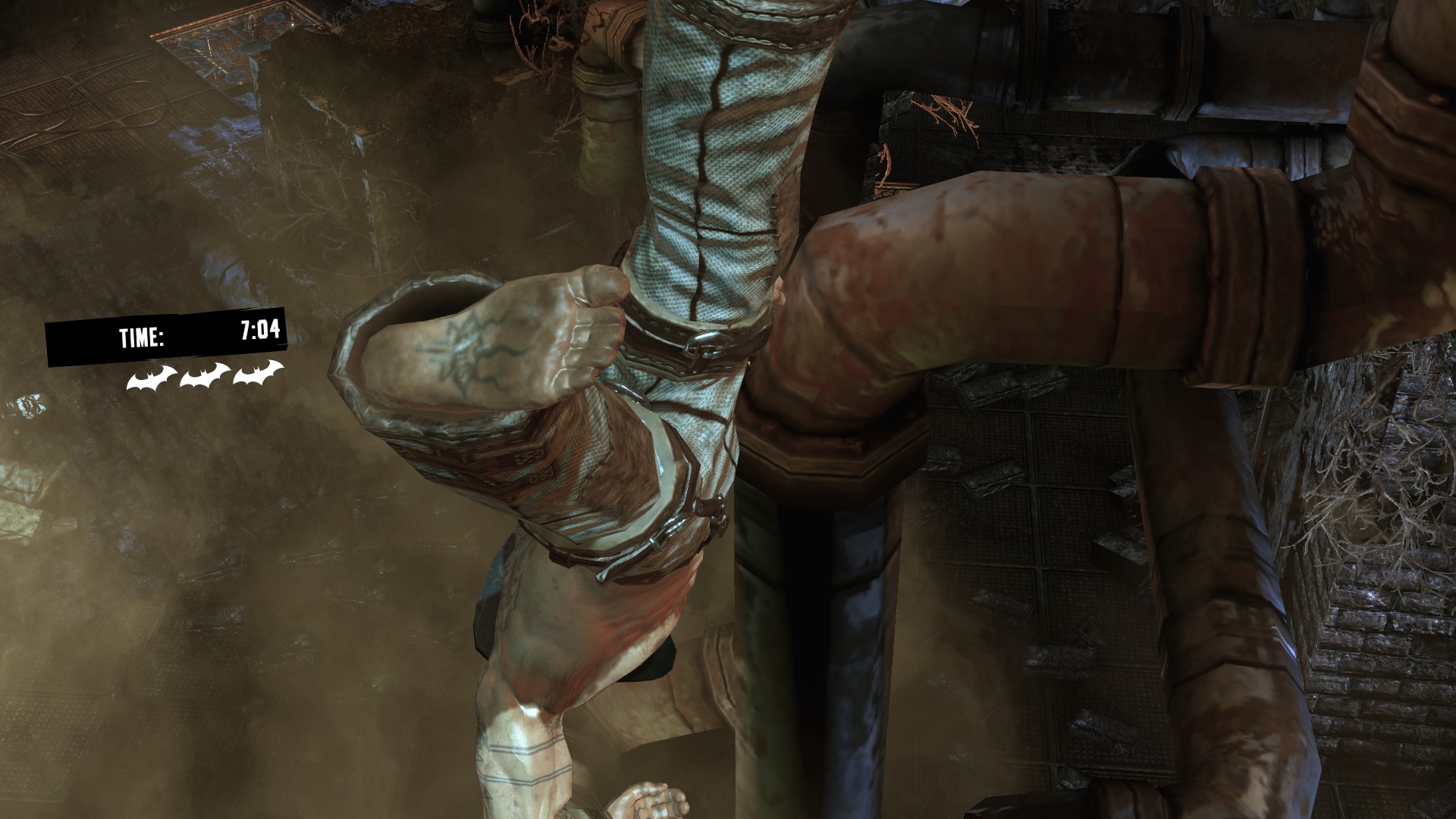 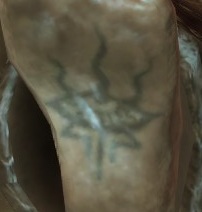 SH: Like the rest of the design world, I'm a big fan of Zelda and Metroid games, going back for years. They were definitely big influences. I like that sort of approach to design -- giving you a number of different gadgets and abilities that you can use and combine in different ways, and the way that combines and the feeling of being in this complete other world. Those games were definitely a big influence. I played Eternal Darkness and I really liked that. Those guys did a great job with that. They had a sanity system in there that freaked a lot of people out. It was a nice idea. 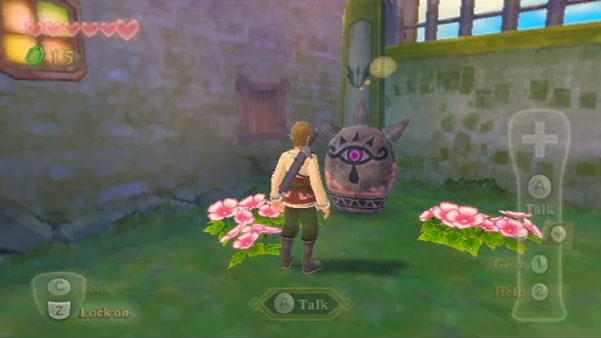