While out riding with her uncle, Sandry makes two discoveries: the murder of Rokat part of the war between organized crime families Rokat and Dihanur, and a boy named Pasco, whose dancing is visible to Sandry's magical vision as imbued with ambient magic 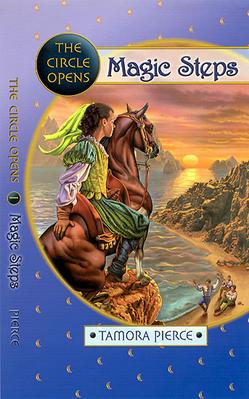 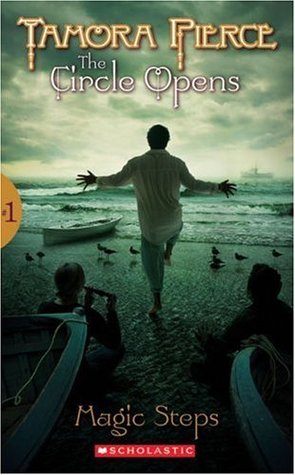 Lady Sandrilene fa Toren knows all about unusual magic - she herself spins and weaves it like thread. But when she witnessed a boy dancing a spell, even she is confounded. To her dismay, Sandry learns that as the mage who discovered the power of the young dancer, she must be his teacher. Before lessons can begin, however, Sandry and her uncle, Duke Vedris, get news of a mysterious murderer stalking a clan of local merchants. The killer employs the strangest magic of all: the ability to reduce essence to nothingness. As the murders mount and the killer grows bolder, Sandry's teaching takes on a grave purpose. For it becomes clear to everyone that the killings can only be stopped by the combined workings of two people: the young teacher and her even younger student.